Karl has served on partner advisory councils and product development groups at for several large (“Fortune 10”) corporations. He is also the founder of the Sacramento SMB IT Professionals organization and an active leader in the IT Professional groups worldwide.

In general, Karl’s business life is divided between his consulting practice and a career of training other consultants. 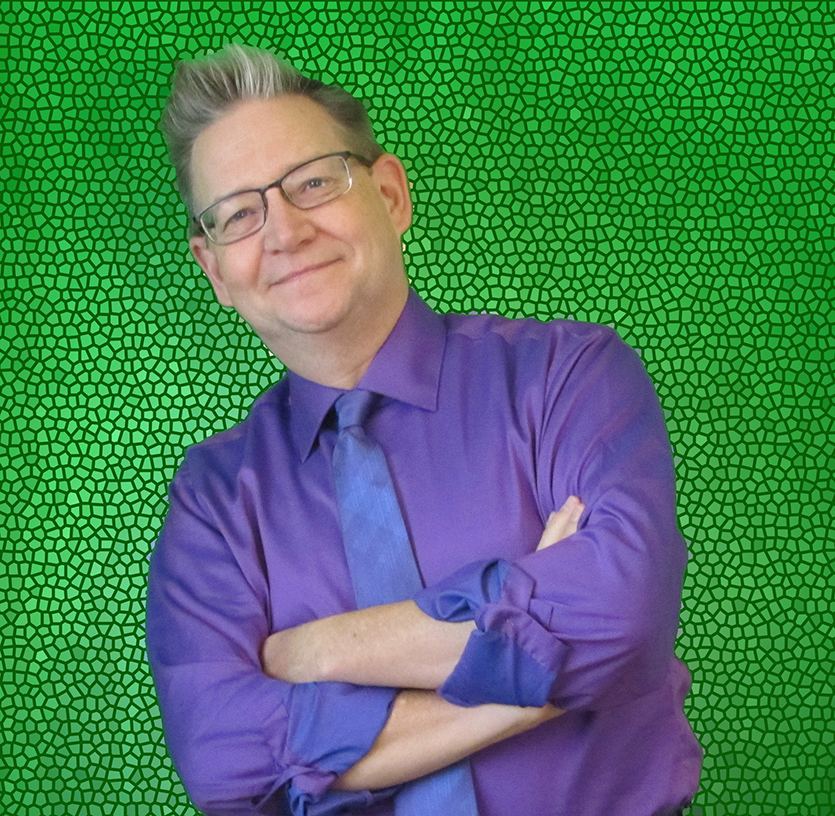 Karl started podcasting in 2005 and has maintained several podcasts since then. He currently posts podcasts at SMB Community Podcast – www.smbcommunitypodcast.com.

Karl podcasts with opinion-leaders Dave Sobel and Ryan Morris on The Killing IT Podcast at https://killingit.smallbizthoughts.com.

And Karl podcasts on the sales process at the Cheeky Sales Coach web site – www.CheekySalesCoach.com.

Before becoming a consultant to small businesses, Karl’s experience included:

– Operations Manager at Legi-Tech, an online (dial-up) service that provided information from state legislatures and related entities on a subscription basis. In that capacity, Karl expanded the company’s operations from two states to four. He also designed and oversaw the programming of a completely new legislative tracking system based on Windows NT and SQL to replace the old systems on HP 3000 “mini” computers with Cobal. Karl managed a staff of five full-time and twenty-five part-time employees. He successfully connected the company to the Internet in 1993 so that users could telnet into the HP 3000 for services.

– Site Manager for PC Software Support at Hewlett Packard‘s Roseville, CA plant. Managed the team that provided internal technical support for HP Employees (about 5,000 employees with 7,000 desktop computers). Also oversaw the staff of the Unix Helpdesk and the plant’s tape backup operations. Managed the remote worker program, supporting all employees and contractors who required “Remote Access” to the company servers. Managed a staff of about thirty people. This was a contract position.

– Internet Operations Manager for R-Net EDI and Retail Technologies International (sister companies). Connected both companies to the Internet. Solved a key problem in moving x12 EDI (electronic data interchange) documents securely via HTTP in 1995/1996. Gradually moved all server operations from Novell systems to Windows NT. Served as a Director for R-Net EDI Corporation until the operation was sold to St. Paul Software.

– Prior to the world of technology, Karl taught Political Science at the college level for ten years. Schools included The University of Michigan, the UM School of Public Health Policy, Chapman University, National University, and Sacramento City College. 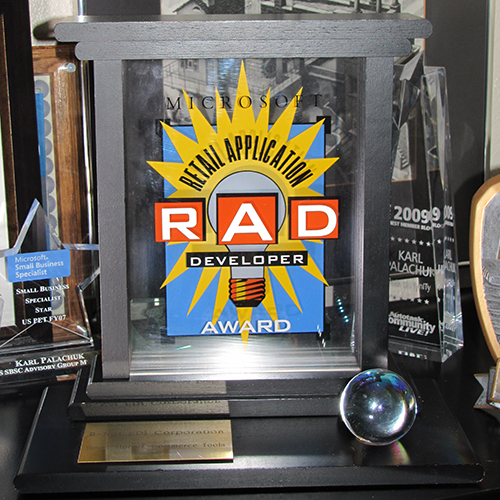 Karl grew up in Yakima, WA and attended A.C. Davis High School. He then attended Gonzaga University in Spokane, WA where he earned a B.A. with a double major in English and Political Science in 1982. After working for a year in Palo Alto, CA, Karl moved to Ann Arbor, MI and attended graduate school at The University of Michigan. There he graduated with a M.A. in Political Science and achieved the degree of Ph.D. Candidate in Political Science in 1986. A Ph.D. Candidate is someone who has completed all the coursework, all the final exams, the oral exams, and started writing a doctoral thesis.

On a very personal level, Karl reads voraciously and generally completes two or three books per month. This informal education keeps him up to date on the world at large.

A Day in The Life of Karl W. Palachuk – MSPtv 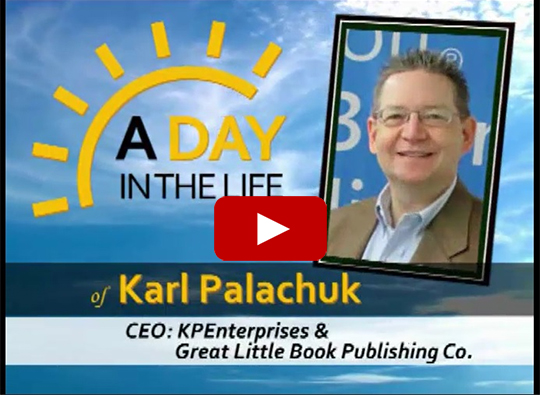 How can Karl help you?